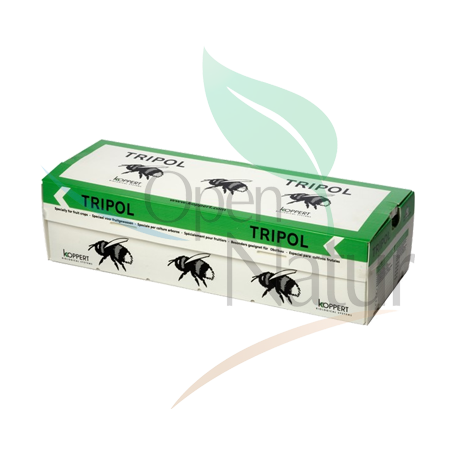 INDICATE IN THE ORDER THE DESIRED APPROXIMATE DELIVERY DATE 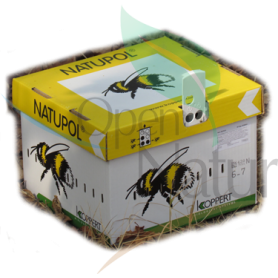 €6.05
Free shipping
for orders
higher
€ 60 (Without VAT)
Except for insects
and non-peninsular orders
SUBSCRIBE TO OUR NEWSLETTER AND GET 5% DISCOUNT