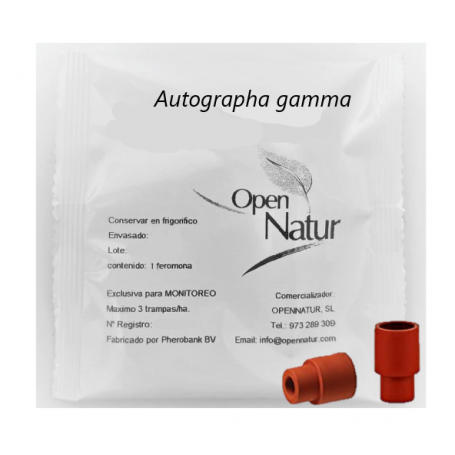 Larva Up to 40 mm Green with a yellow longitudinal line on each side of the body. It has 3 pairs of false abdominal legs and a characteristic movement.

Adult 40-50 mm (wing span) It has a pair of silver spots on the front wings. C. chalcites differs from the other species by having these silver spots with a white border.

The adults appear in summer, they reproduce and the female performs the laying individually or in groups of eggs placed on the plant, usually on the underside of the leaves. The egg is dome-shaped, yellowish-white and striated vertically. After hatching, the larvae feed on leaves until they complete their cycle, pupating on the same plant inside a silk cocoon. The chrysalis at first is green and with the passage of days it turns brown. Below are the adults that will give rise to the next generation. This species tolerates the cold quite well, so that it can spend the winter on the crop, although its metabolism is reduced.

In the first larval stages the caterpillars are very small and are only able to eat the leaf on the underside. When the caterpillar grows practice full holes, destroying beam and back.

They also attack the fruit in certain crops such as tomatoes.

This plague in the nursery, when the seedlings are very small, is very serious.

It is important to act on the first larval stages, which are the ones that are most sensitive to treatments.

At the beginning of the attack:

Bacillus thuringiensis var. Kurstaki, azadirachtin or spinosad. Repeating the treatment every week if the plague persists. These substances are microbiological so they are more resistent with the environment but are only effective when the caterpillars are very small.

When they are bigger than half a centimeter it is recommended to use:

The choice of treatment should be based on the products authorized for the crop to be treated.

There are natural enemies within the parasitoids such as: Cotesia plutellae or Copidosoma floridanum.

It is very useful to place pheromone traps to track the population (3 traps / Ha), as well as for massive trapping (10 traps / Ha). Outdoors it is usually done in spring.

Remove manually the affected plants or any of their parts. 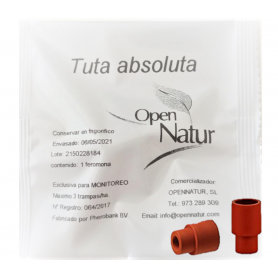 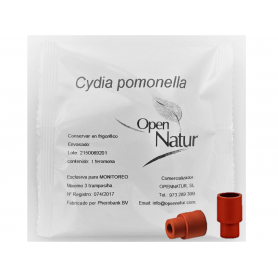 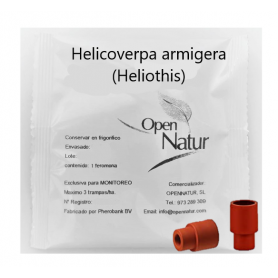 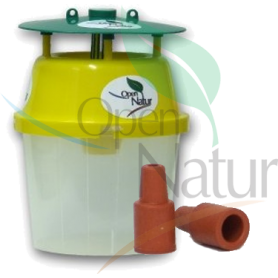