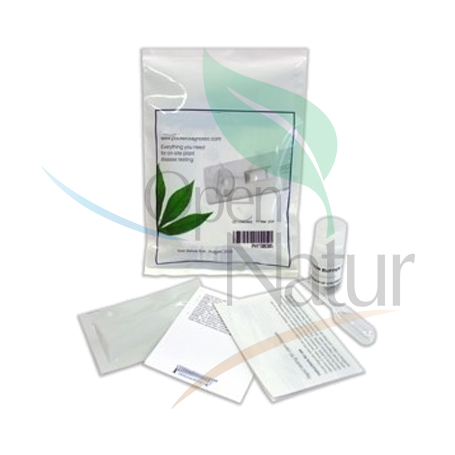 It is an easy-to-use range of rapid lateral flow test test kits for in situ detection of harmful plant diseases caused by fungi, bacteria and viruses.

Rapid Phytophthora tests from Pocket Diagnostic can be used with a wide range of plant material, including woody tissues, resistant leaves, roots and soft material.

Phytophthora is a serious pathogen similar to a fungus of which there are many species that affect numerous plant hosts. Diseases caused by this pathogen include rum rampaum, late blight of potato, late blight of tomato, regressive death and sudden oak death. 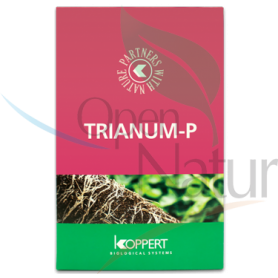 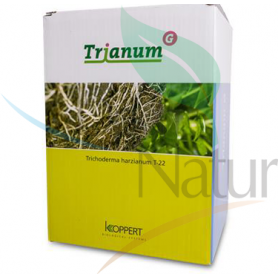 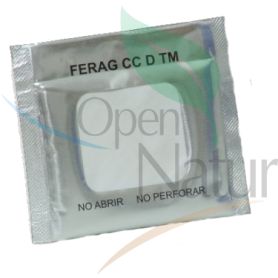 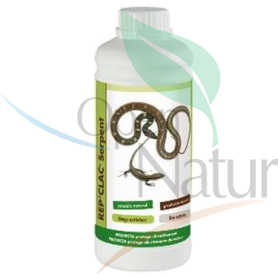 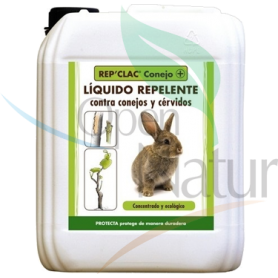 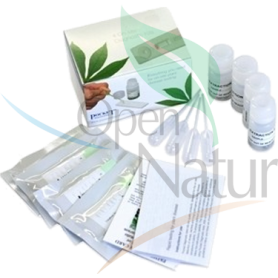